The goal is to implement DSM and Orthophoto generation in Metria CityModeler. This will be achieved by the following intermediate goals:
• Software implementation of automatic DSM generation from VHR satellite data,
• Software implementation of automatic orthophoto generation from VHR satellite data,
• Evaluation of DSM and orthophoto generation over selected test areas,
• Documentation of software usage, as well as documentation of evaluation results.
DSM and Ortho photo generator
The DSM generator implemented in Metria CityModeler is based on a combination of feature based and area based matching techniques. The feature based part focuses on finding delineations of objects in both images in the stereo pair defining the same object on earth. The area based matching is made in the surroundings of these features, minimizing computational speed as well as preserving edges and vertical changes.
A DSM over Norrköping has been evaluated with both reference points and laser data. Likewise a DSM generated with a new enhanced tool Socet-set Ngate was produced from the same satellite data for comparison reasons.
For mainly open areas a standard deviation of 2.71 m was obtained for the MCM model and for the Ngate model 3.29 m in an evaluation with ca 170 reference points (höjdfixar). Both data sets were also evaluated with a digital surface model obtained from laser scanning showing slightly higher errors. 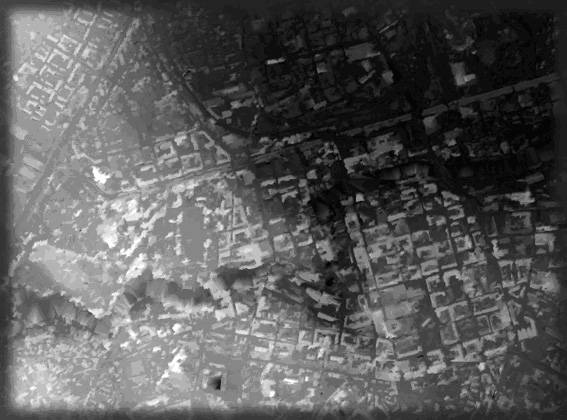 Figure 1 Part of DSM over Norrköping, resulting from the DSM generator. 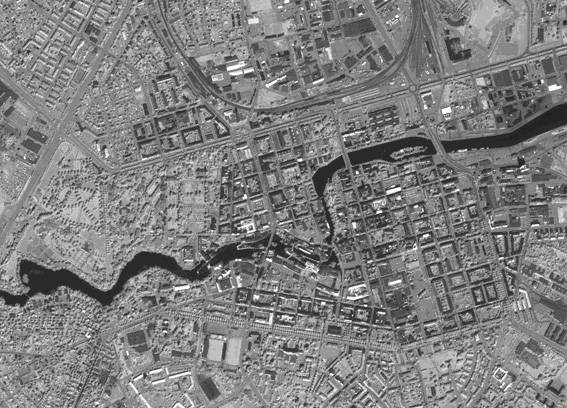